The Rain or Shine Theatre Company are back for Lifeboat Week 2014. This year they are performing 'Treasure Island' in the amphitheatre at Prince Albert Gardens. 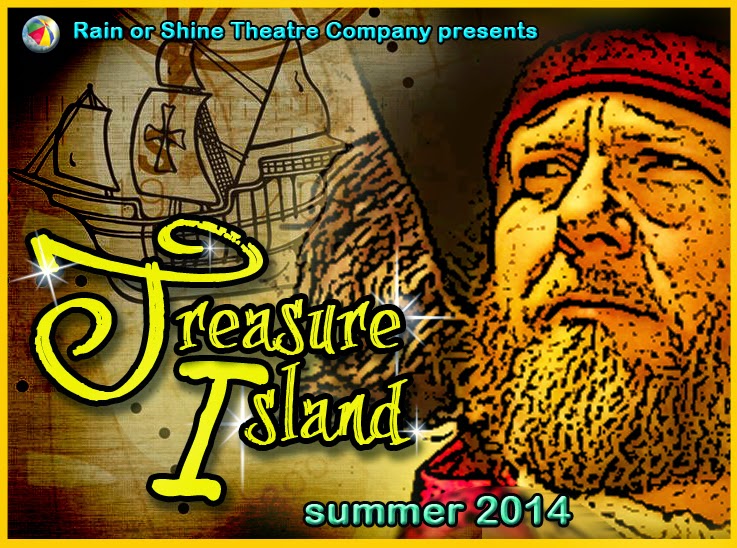 When their ship is stranded at sea on a windless day, Captain Jim Hawkins and his loyal crew while away the time telling old sailors’ tales. And Captain Jim’s tale is always the most popular...

With a host of wild characters and events, from Billy Bones to the threatening Blind Pew and the ‘Black Spot’, the pirate’s mutiny on the Hispaniola to the marooned Ben Gunn and the fight at the stockade on the isle where Captain Flint’s treasure is buried, Robert Louis Stevenson’s classic story is brought to theatrical life by Rain or Shine in this new adaptation by James Reynard.

This tale of buccaneers, greed, courage, betrayal and pieces of eight has both humour and brutality. An adaptation which is very much an adult production which can also be enjoyed by children.

Tickets are available from Corbens, the Lifeboat Shop and online at http://ticketweb.slbw.org.uk
Posted by Swanage Lifeboat at 20:58